A beneficiary-funded trust sub-account, also known as self-settled or first-party trusts, can be established by an individual with a disability, or a parent, guardian or court order. Money deposited into this type of account belongs directly to the beneficiary and may come from a variety of sources:

Many people with disabilities have found this to be an effective and important tool in maintaining eligibility for government assistance, while still having access to funds for supplemental needs that are not covered by other programs. 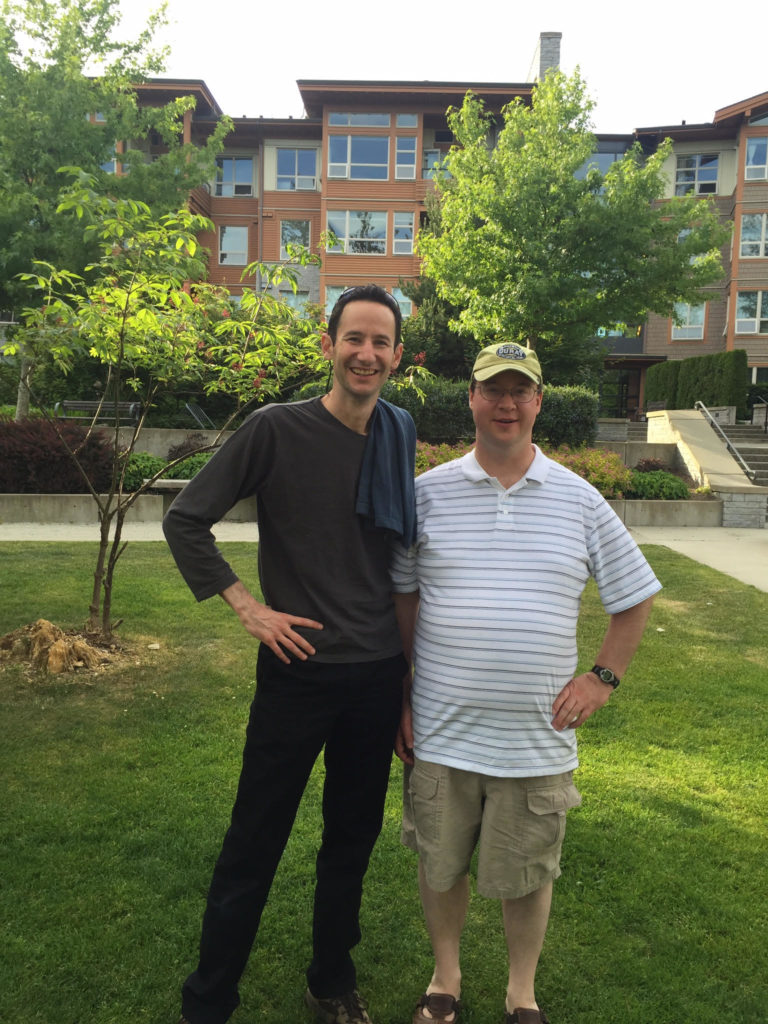 Public benefits agencies, like those who administer Medicaid and SSI (Supplemental Security Income), place a cap on a recipient’s income and assets in order for the recipient to become or remain eligible for benefits. In Oregon, individuals who receive Medicaid or SSI cannot have more than $2,000 in assets. These types of benefits are referred to as “means-tested” benefits.

When a recipient of means-tested benefits receives a lump sum of money, that money can make him or her ineligible for assistance. Fortunately, The United States Congress passed a law in 1993 allowing persons to fund their own Special Needs Trust. This law is called the Omnibus Budget Reconciliation Act of 1993, (or OBRA ’93 for short).

When Congress passed OBRA ‘93, it required that when the recipient Beneficiary passes away, any funds left in the trust (called Remainder Funds) must go back to the State to reimburse the state’s Medicaid program for the money it spent on the Beneficiary during his or her lifetime. Any money remaining after the State has been reimbursed can pass to the recipient Beneficiary’s estate or heirs. It is rare for any money to be left after the State has been reimbursed for Medicaid expenses.

However, in the case of pooled trusts, such as the Oregon Special Needs Trust, the law allows a portion of the funds remaining upon the death of the beneficiary, to go to an organization that assists persons with disabilities prior to the state receiving any remaining funds. Although the law allows trusts like the OSNT to retain up to 100% of the remaining balance, The Arc Oregon has entered into an agreement with the State to retain 50% of the funds and use the other 50% to pay any outstanding claims submitted by the State. If any funds remain after the State’s claim is paid, those are distributed to any remainder beneficiaries named in the enrollment documents (Joinder Agreement).

In those rare cases where the trust account is large and the Beneficiary has been on Medicaid only a short period of time, there is the chance that The Arc Oregon’s expected remainder portion may decrease money that otherwise would pass to the Beneficiary’s estate. Again, this is rare.

In August 2018, The Arc Oregon and the State of Oregon entered into a formal agreement related to the sharing of remainder funds, wherein the OSNT will retain 50% of funds remaining in a first-party account after the death of the account beneficiary. The OSNT Advisory Committee, The Arc Oregon Board of Directors, and the OSNT program staff, are in the process of developing a plan for how those funds will be used to benefit other beneficiaries in the trust and other people with disabilities. We are eager to share that information as it becomes available!

For more information, please visit our Frequently Asked Questions page to see answers to many common questions and concerns about establishing and using an OSNT account.

Complete a brief intake questionnaire to schedule an initial consultation with us.
Click here to get started